For many years I have found myself falling into the resolution craze that has become synonymous with the beckoning of the new year.  So 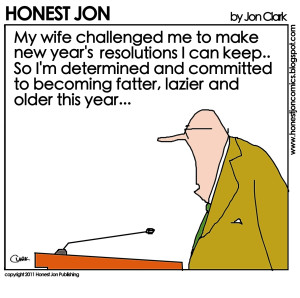 often, it was good riddance to the old and bring on the new.  And, somehow by simply changing the date numeral by one, everything in the world would some how be better, more enlightened, ideally suited for, and open its arms to those who have spoken into existence that for which they know they are destined.

Is there anything wrong with this idea of transformation.  Perhaps, and then again, perhaps not.  Is it the fault of the essence of new beginnings or is it the lack of authenticity of those who are wishing for something new.  The wishing and the wanting are not even the scourge of the transformation.

The reality, in my opinion, is the lack of a burning desire as Napoleon Hill calls it in his classic 1937 book Think and Grow Rich. It is far to easy to want something but not be willing to fight for it.  A resolution nearly always revolves around a positively negative idea which is moderately motivating at best.  I want to quit smoking, stop drinking, get out of debt, exercise more, find a job I like.  It sounds like a great deal of blah, blah, blah.  I would think it would be a bit difficult to get excited about blah, blah, blah.

Setting goals, small and big, throughout the year to bring you closer to a vision of your ideal life, now that sounds like something I could get behind.  But, what does that mean to you, to me, to my family.  Isn’t that part of life’s quest.  To establish, to understand, to make clear that for which we most desire in this life.  Our true journey is to find that when we take our final breaths we will go in peace knowing our mission for this place has been fulfilled.

Figure that one out, and the desire will burn in the pit of your stomach to achieve all that is possible.  Once the biggy is in place, then work backwards (Big topic, not for this quip).  What will it take to arrive at your destination.  So many steps are between the end and the beginning, and that is this thing we call life.

Garth Brooks said it best in his song Standing Outside the Fire:

A journey of a thousand miles begins with a single step.

Let’s agree to start there! 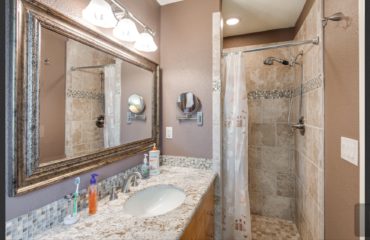 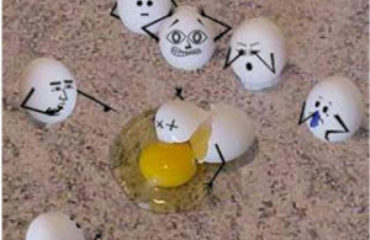 It Happens to Us Too! 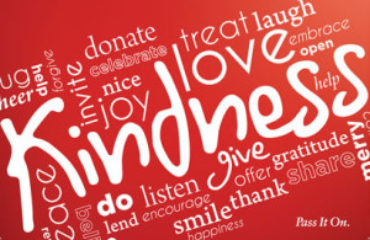